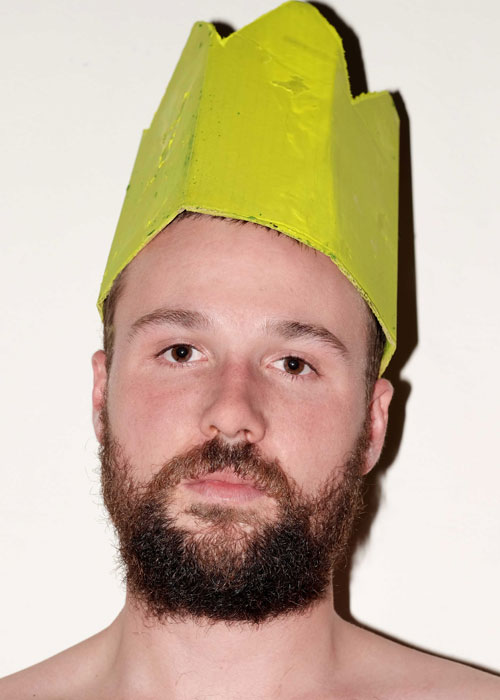 We had the pleasure of having a chat to Sleeping Beauty performer/co-creator, Ian Sinclair about the performance, top FRINGE WORLD picks, and the artistic team behind the show.

Without giving away any spoilers, how would you describe Sleeping Beauty?

It’s a lo-fi fantasy, presented in a stripped back, storytelling style.

Sleeping Beauty follows Talia, who, haunted by a reoccurring nightmare that is impacting on her waking life, checks into the Dream Motel, a sleep disorder clinic; wherein guests can have their dreams removed permanently.

I play a few different characters. In most versions of the fairytale, the princess is very much a victim and inactive character and the prince is harsh and self-centered. We’ve stripped a lot these elements away and kept the images from the story. Our version features characters who might exist today, with anxieties about loneliness, people who’s sleep and dream worlds have overrun their reality.

We became interested in the darker adaptations. Where there are no straightforward morals and happy ever after is more complex.

Could you tell us a bit about your process in creating this work?

What originally interested us was the challenge of creating a dark but fun live show about sleep.

Throughout the devising process, we asked ourselves if this fairytale was created today, who or where would Sleeping Beauty be? And what themes in the many versions of the story, going back as far as 1528, would resonate with a modern day audience?

What do you hope audiences will take away from this work?

We’ve created a contemporary fable that holds up a sort of distorted mirror to the world around us. In our version there’s no damsel-in-distress or fairy god mother or true loves kiss but there is a very human story of two people, who would prefer to live in their fantasies than face harsh truths.

The story is really about loss of control and how other’s can help us regain it.

Can you tell us a little about the other creatives you’re working with? What makes them a good fit for this piece?

We’ve been working with local hero Mei Saraswati on sound design and she’s brought her own sly logic to the production. Together with lighting designer Chris Donnelly, there’s a distinct blend of economical coolness and dream-like lucidity to the entire design.

What are your top picks for FRINGE WORLD 2016?

Grr Nights at The Blue Room Theatre, where local writer and artist Steven J Finch’s is living handmade yurt (Grr) for the entire festival and created his own mini-festival inside and around the theatre.

On The Face Of Things by Alicia Osyka, directed by Dominic Mercer and performed by WAYTCO’s Youth Ensemble at Parrot House.
Sleeping Beauty is on at PICA as part of Summer Nights from 2 – 6 February, 9.30pm. Find out more and purchase tickets here
Summer Nights is presented by The Blue Room Theatre in association with PICA as part of FRINGE WORLD 2016.