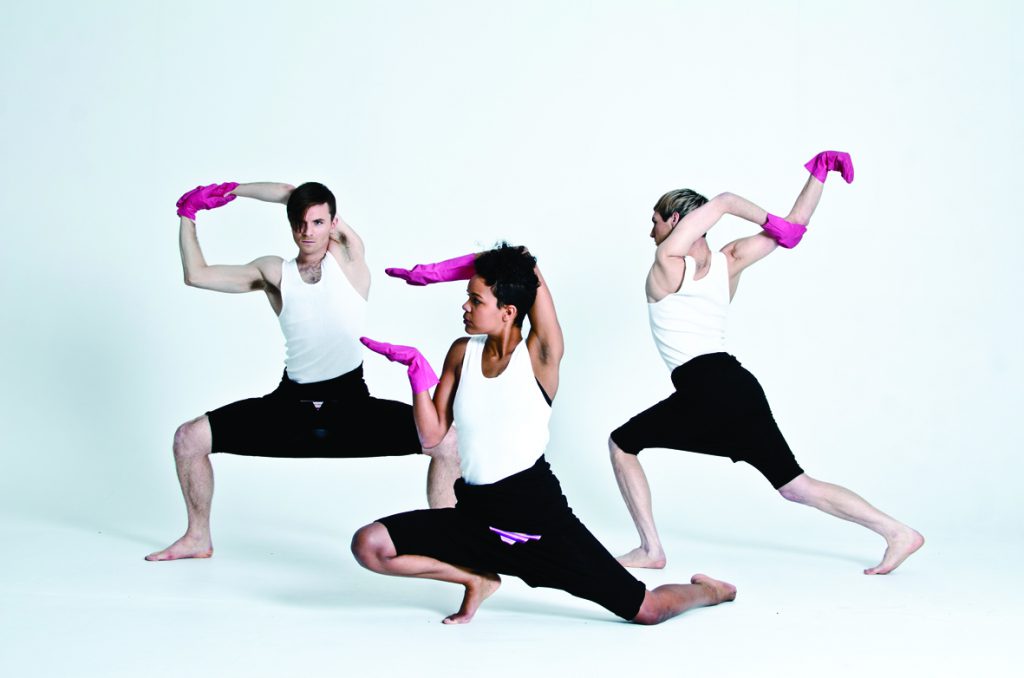 WEST AUSTRALIAN PREMIERE
AIDS. Activism. Sex. Disco.
Award-winning young choreographer James Welsby presents HEX, an hour-long, three person dance work reflecting on AIDS, activism, sex, and disco through the eyes and bodies of Generation Y. HEX depicts the arc of the AIDS epidemic and its impact on the queer community through allegorical vignettes using popular club dance vocabularies.
Commissioned by Next Wave’s Kick Start program for its world premiere at the 2014 Next Wave Festival (May 2014, fortyfivedownstairs), and remounted through assistance from sponsor Victorian AIDS Council for presentation in The Australian Cultural Program at AIDS2014 (July 2014, Tower Theatre, The Coopers Malthouse), this show is rapidly gaining attention as a catalyst for discussion on what the AIDS crisis means to those born after 1981.