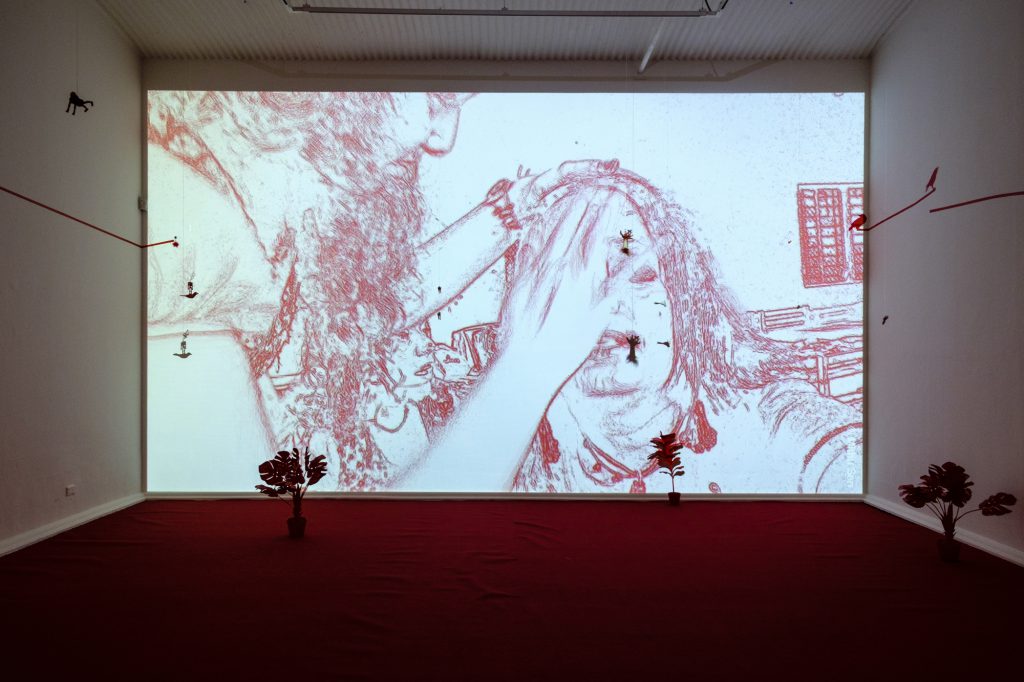 Eugenio Viola, PhD is an Italian Curator and Art Critic and Senior Curator at PICA. Since 2009 he has held curatorial positions at Madre, the Contemporary Art Museum of Naples. From 2013, as Curator at Large, he has been responsible for the research and development of the museum’s collection and co-curated the first Italian large-scale exhibitions of Boris Mikhailov and Francis Alys;  a complex Daniel Buren project, conceived in two parts and across two years; and the largest exhibitions ever devoted to the Italian artists Vettor Pisani and Giulia Piscitelli.

I don't want to be there when it happens