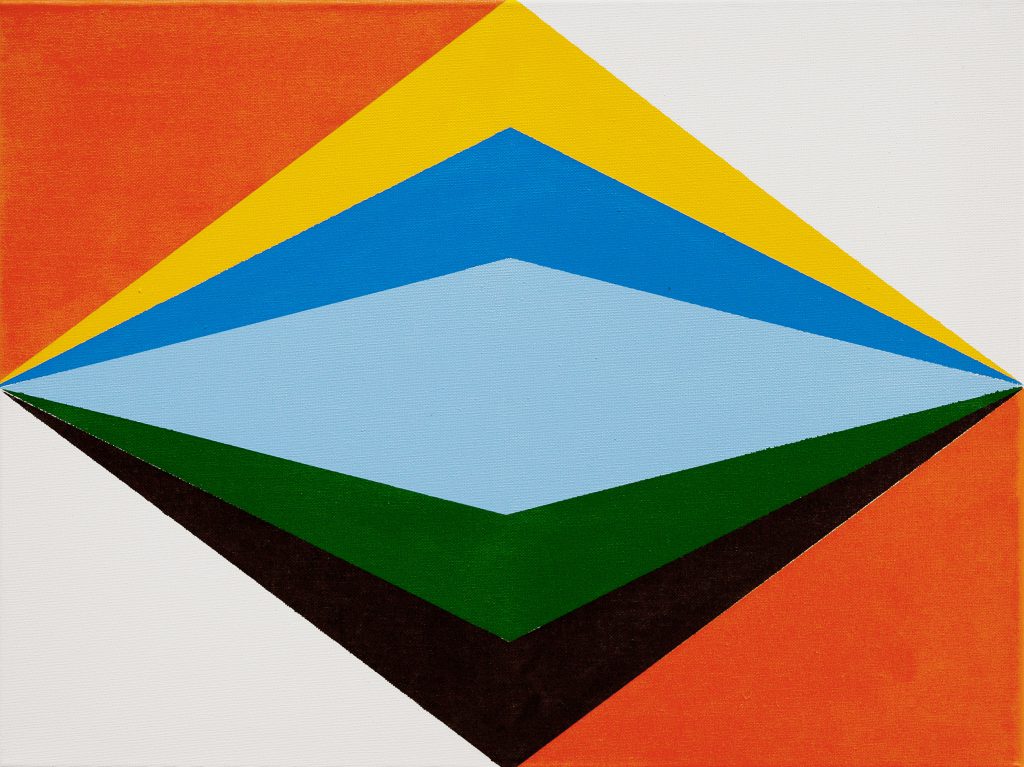 EPW: APPLIED PAINTINGS PROJECT FOR A KINDERGARTEN I & II

John Nixon is one of Australia’s most celebrated and prolific artists. Known best for his ongoing EPW (Experimental Painting Workshop) series, Nixon relentlessly interrogates the medium of painting with expansive and systemic bodies of work rife with bold colour schemas and the ability to create optically charged environments.

As with many of Nixon’s Applied Painting projects, these works are made with a space or event in mind, such as a stage set for a ballet or musical score for a concert. His PICA exhibition represents an expansive catalogue of images for potential placement throughout the referenced kindergarten buildings, described in vivid colour through over 100 paintings, assemblages, drawings and posters.