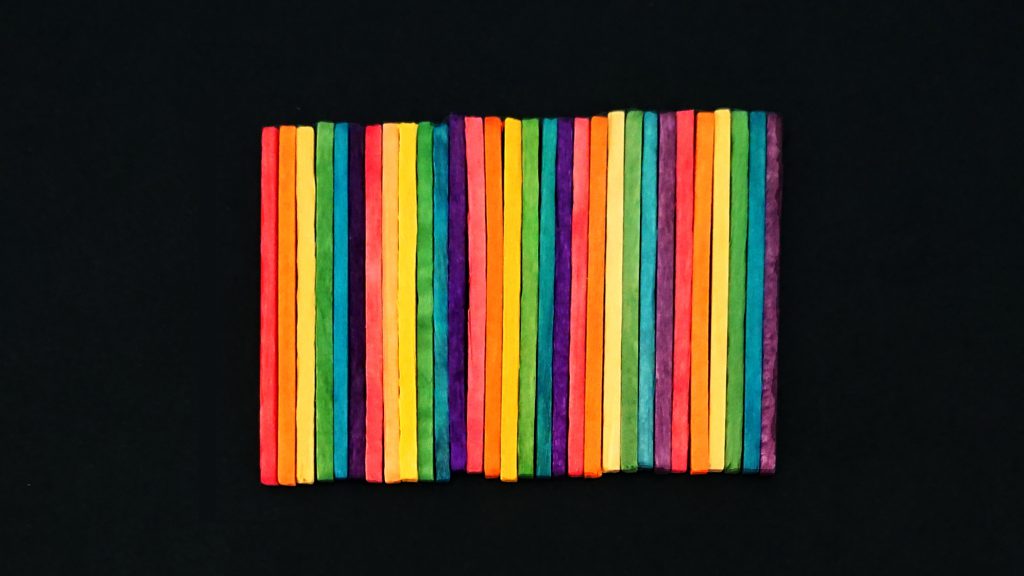 with Astro Morphs
During their studio residency at PICA, Astro Morphs developed a series of online art-making activities where art and science converge.
Share your creations on social media with the hashtag #picaathome, and you could be featured on our socials!
WATCH THE VIDEO

Astro Morphs’ productions and artworks are inspired by the biological world. Have fun creating a stop motion animation based on the visible spectrum of light.

1. Rule a faint line, using a matchstick, left of the centre of the dark card.
2. Line the matchsticks up, laying the first at the line you ruled. Lay the sticks in this order: red, orange, yellow, green, blue, purple, and repeat this up to four times.
3. Place your container at the bottom of the dark card and place your phone/iPad on top of the container with the lens toward the matchsticks, using the container as a DIY tripod. Take your first photo.
4. Take the last matchstick, place it in the front of the row, and shuffle the sticks back to the line you ruled. Take a second photo. Repeat this prosses multiple times. The more pictures you take the more movement will be in your stop motion animation.
5. Open your photos in IMG play or any other GIF application/maker.
6. Select all your photos by taping them, and press ‘make’. 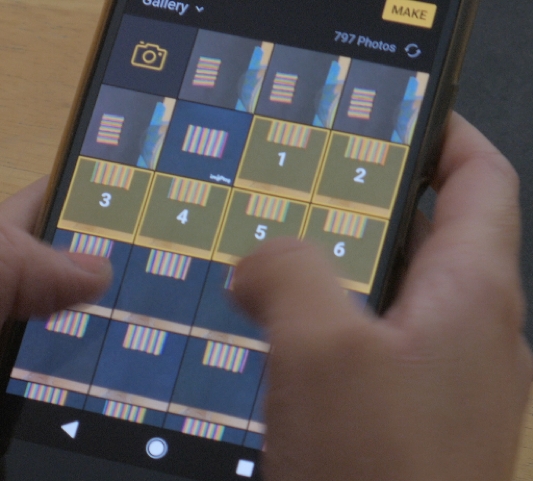 7. Select the speed you would like your animation at. We prefer 15 seconds. 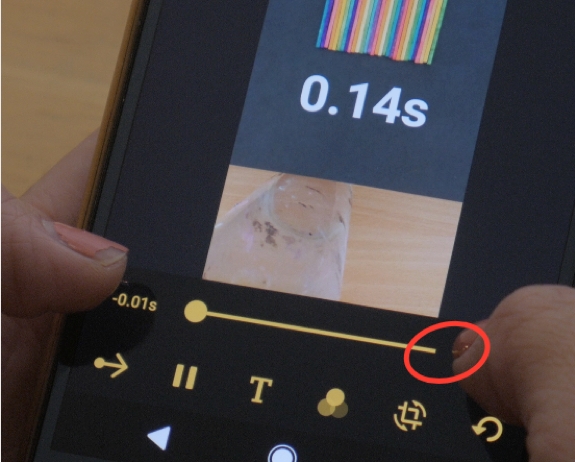 8. Crop your image by selecting the crop tool, and adjusting your film. 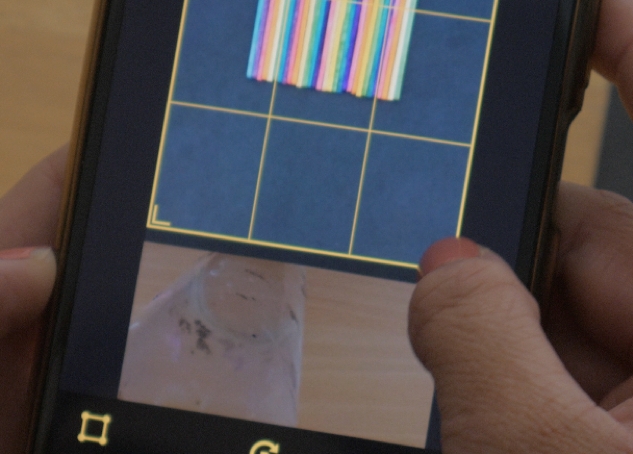 9. Select ‘CROP’ to finish your film.

Consider the animation you just made: