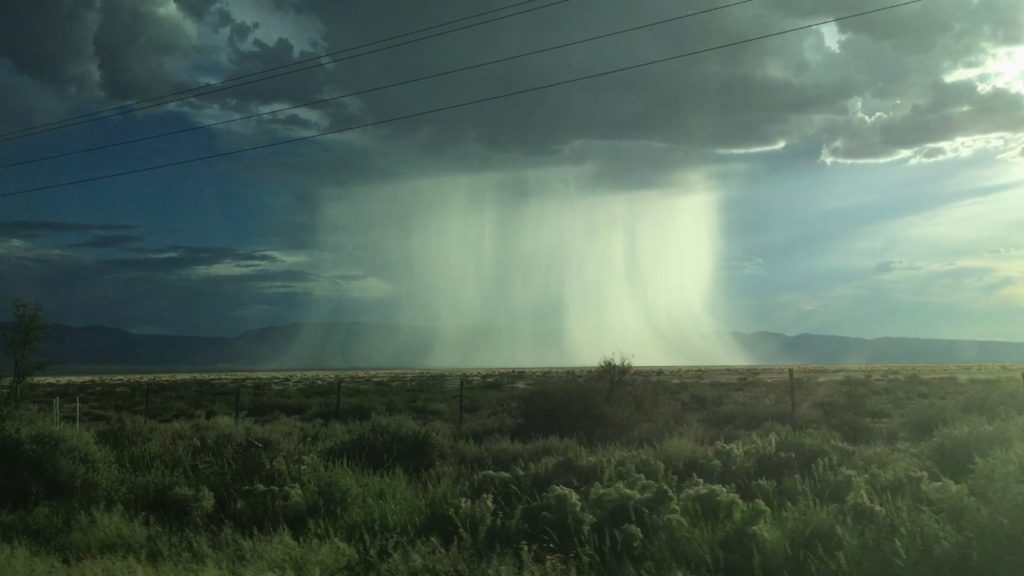 Tina Havelock Stevens | 9 February – 19 April
Presented in association with Perth Festival
Sydney-based Tina Havelock Stevens has emerged as a leading figure in contemporary Australian video and performance. Her background as a documentary filmmaker and drummer from the post-punk music scene has a direct influence on her practice where she works predominantly in video, music, sound, experimental documentary and performance.
Havelock Stevens’ moving image works reference the ambiguous and contradictory aspects of human nature, she locates spaces where portraiture, autobiography and the restlessness of humanity reside. Depicting landscapes and dwelling on sites that are often empty or abandoned, her sensibilities as a film-maker and a musician create suspended moments that speak of survival and fragility and draw connections between environmental and emotional spaces. This exhibition offers a series of video works accompanied by improvised sound scores – sometimes recorded, sometimes performed live. Visceral and immersive, her installations act as a channel for emotions and histories that reside in built and natural landscapes.
READ THE ROOMSHEET ESSAY
Opening Event
5pm – 7.30pm, Saturday 8 February 2020
Join us for a special early evening opening event to launch our summer exhibitions, featuring Tina Havelock Stevens in conversation with writer and broadcaster Lauren Carroll Harris (The Guardian, Radio National) at 5pm.


ABOUT THE ARTIST
Tina Havelock Stevens is the winner of the prestigious 65th Blake Prize (2018) and the 55th Fisher Ghost Prize (2017).
She took part in The National 2019 at the Museum of Contemporary Art, Sydney with her major dual channel work The Rapids, curated Artbar at the MCA (2018), performed on a full drum-kit underwater for Submerge, MONA FOMA (2013) and performed a live score of the large-scale presentation of her work THUNDERHEAD at DARK MOFO and Liveworks, Performance Space (2016).
Havelock Stevens was the drummer with bands; Plug Uglies, Crow, The Titanics and formed the instrumental post rock outfit The Mumps with Liberty Kerr. Havelock Stevens continues to work with collaborators such as Chicks on Speed, composers Cat Hope and long time collaborator Liberty Kerr.