We are proud to announce that 2017 will see 35 new graduates presenting work as a part of the Hatched: National Graduate Show.

The Hatched: National Graduate Show features work by recent arts graduates of the highest calibre from art schools all over the country. With work by 35 graduates carefully selected from 23 tertiary institutions in each of Australia’s states and territories, Hatched 2017 will once again test the pulse of the nation’s emerging arts practices while acting as an important platform for artistic careers.

The selection process for Hatched, now in its 26th year, is a rigorous one. Students are nominated by their art school with the final selection made by an industry panel. This year’s panel was made up of: Madeleine King (Senior Manager, IMA), Georgie Meagher (Artistic Director, Next Wave), Nadia Johnson (Exhibitions Manager, PICA), and Eugenio Viola (Senior Curator, PICA).

“This year’s show represents not only the top tier of artists leaving universities, but also a fascinating diversity of approaches, ideas and practices in contemporary art today.” Madeleine King, Senior Manager at IMA.

For the eighth consecutive year the Schenberg Art Fellowship of $40,000, will be awarded to one exceptional artist as a major investment in their burgeoning career. PICA is pleased to be working with the University of Western Australia and the trustees of the Dr Harold Schenberg bequest on this significant award for emerging artists. The winner will be announced at the opening night celebration.

Congratulations to all selected artists! Hatched opens at 6pm on Friday 5 May 2017.

The University of Western Australia

Victorian College of the Arts

The University of Newcastle

The University of New South Wales

The University of Sydney 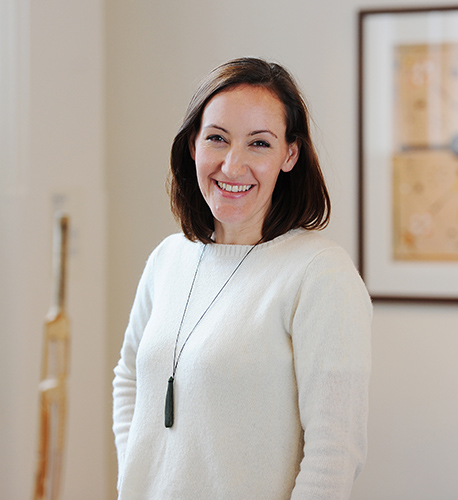 Nadia Johnson is an emerging curator and exhibition designer; she currently works as the Exhibitions Coordinator at Perth Institute of Contemporary Arts. In 2013 Nadia started a one year curatorial fellowship at PICA, where she curated two major exhibitions Hatched 2014: National Graduate Show and the PICA Salon. Prior to taking up the curatorial fellowship at PICA, Nadia completed an internship at the Peggy Guggenheim Collection in Venice, Italy. She holds a Bachelor of Fine Arts from the Elam School of Fine Arts, Auckland, and a Master of Design from Edith Cowan University, Perth. Nadia has worked on multiple projects including being the publication coordinator and tour manager of Hijacked III: Contemporary Photography from Australia and the UK and co-curating BYOB Perth (Bring Your Own Beamer) in 2011, a group show of Perth-based sound and video artists at Galleria, Perth. In 2012 she undertook a six month curatorial internship at PICA. 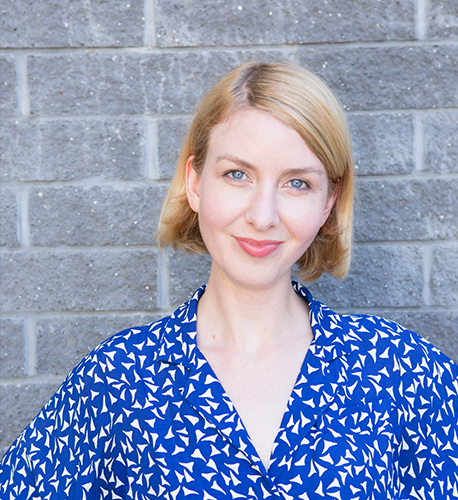 Madeleine King is Senior Manager of the Institute of Modern Art in Brisbane, where she has worked since 2015. King is also Co-Director of research and curatorial outfit, The Fashion Archives, and co-author of Remotely Fashionable: A Story of Subtropical Style (2015), which was shortlisted for the Queensland Literary Awards in 2016. She recently completed a research fellowship at the John Oxley Library, Brisbane. King has a Master of Arts at the Queensland University of Technology, Brisbane, and she previously worked for Media Art Asia Pacific (MAAP) as Research and Program Development Manager. 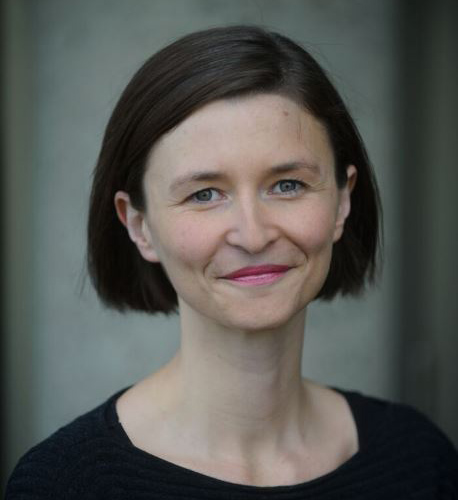 Georgie Meagher is currently Director & CEO of Next Wave, Australia’s leading organisation supporting emerging artists. Alongside independent curatorial projects, she was previously Public Engagement Manager at the Museum of Contemporary Art Australia, where she led a team expanding the institution’s public programs and community engagement. She has also held roles at Performance Space and was a Co-Director of Firstdraft in 2010-11. She was the recipient of a Cultural Leadership grant from Australia Council for the Arts in 2012, and holds a MCA in Performance from the University of Wollongong, NSW (2008). 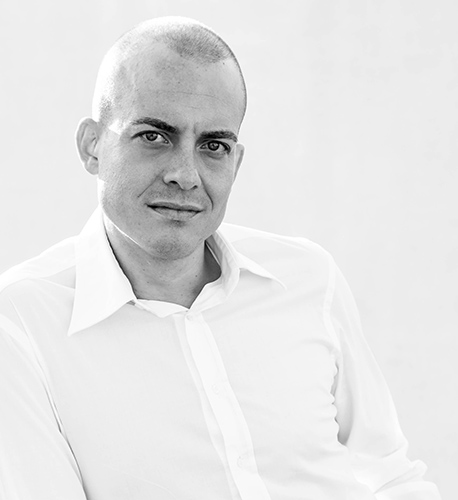 Eugenio Viola, PhD is an Italian Curator and Art Critic. Since 2009 he has held curatorial positions at Madre, the Contemporary Art Museum of Naples. From 2013, as Curator at Large, he has been responsible for the research and development of the museum’s collection and co-curated the first Italian large-scale exhibitions of Boris Mikhailov and Francis Alys;  a complex Daniel Buren project, conceived in two parts and across two years; and the largest exhibitions ever devoted to the Italian artists Vettor Pisani and Giulia Piscitelli.