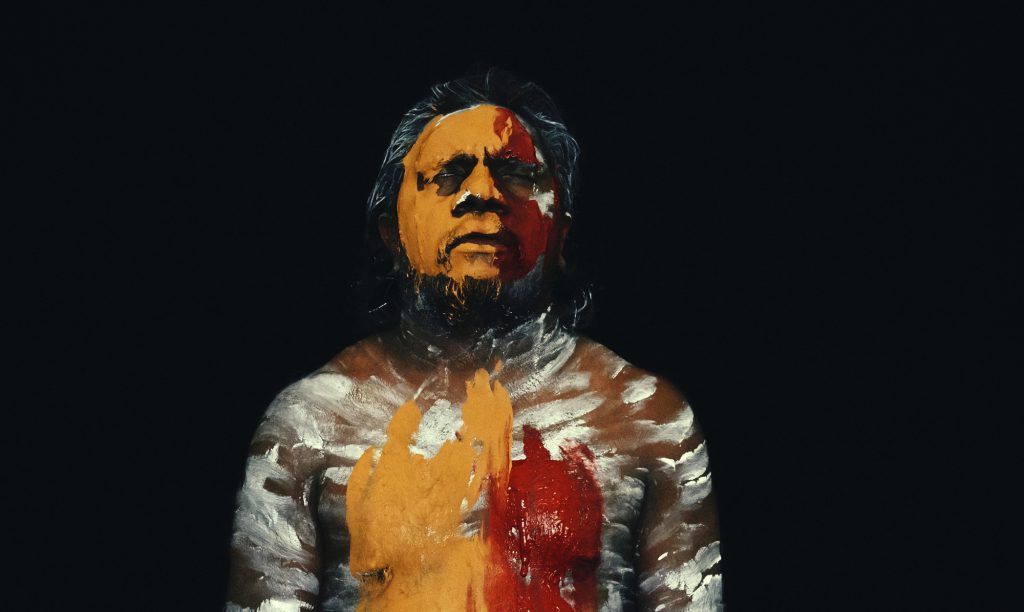 Wednesday 4 December | 6pm - 9pm
Raised in the Pilbara and Kimberley regions of Northwest WA, Martu man Curtis Taylor says his upbringing across the region allowed him to capture the stories of his people with photography and film and share them with community as well as those outside it. As part of his current exhibition Untitled (Uura), Curtis will be screening a selection of video work from his library featuring a Q&A session hosted with Curtis, his fellow collaborator Nathan Mewett and Pip Kelly.

Director: Nathan Mewett
Writer: Nathan Mewett
Runtime: 13 minutes
Sol Bunker is a successful yet eccentric sound designer who searches for the elusive ‘frequency of life’ to help save his dying life. Whilst Sol progressively falls deeper into obsession, it is up to his son Addie Bunker to take on the role of parent and to help Sol understand reality.

Director: Nathan Mewett, Curtis Taylor
Writer: Nathan Mewett, Curtis Taylor
Runtime: 13 minutes
A young Aboriginal man, Jarman, is tasked with protecting his younger disabled brother from life in a harsh remote community. His father, Thunder, wants him to become the leader of the tribe and mocks any weakness in him. Brianol, the disabled brother, is seen as useless and yet Jarman senses that the boy has a great connection to the land and spirit. After witnessing abuse and intimidation from their overbearing father, Jarman takes matters into his own hands and flees with Brianol to the desert. Thunder pursues them, aiming to bring Jarman home and abandoning Brianol to die. Helped by a dreaming creature “Mamu”, the boys eventually escape and Jarman is given the physical strength to stand up to his father.

Director: Pip Kelly
Runtime: 30 minutes
Thomas Banks’ Quest for Love is a warm and intimate documentary about a young gay man with cerebral palsy who is on a quest to find true love. Winner of the Best Short Film at Queer Screen’s Mardi Gras Film Festival, this heartfelt film is a delight.