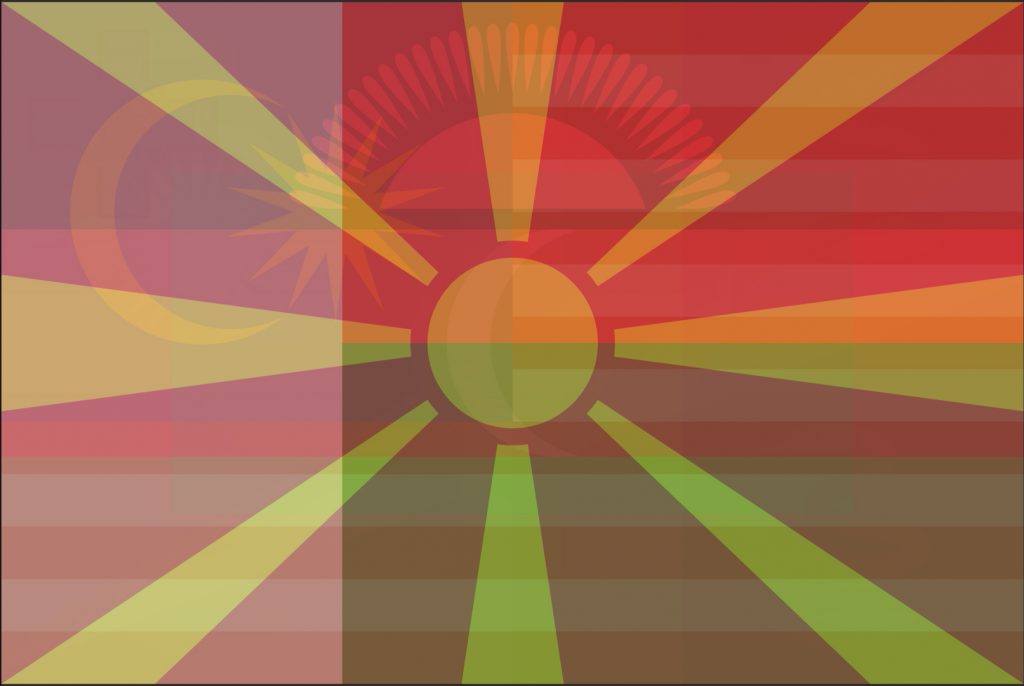 Zone of Nowhere on the streets of Perth

Zone of Nowhere at the Perth Institute of Contemporary Arts (PICA) is the first Australian solo exhibition by internationally acclaimed, South Korean-born and New York based multidisciplinary artist Kimsooja. The exhibition runs from 17 February to 25 April.

It extends beyond the walls of PICA throughout the Perth Festival period until 4 March, with Kimsooja’s colourful layered flags appearing on public facades throughout Northbridge and the Perth CBD.

To Breathe – The Flags (2012/2018) expresses a wish for coexistence, for a utopian society in which individuals unite in celebration of their distinctions and common humanity. It originates from the video of the same name that was commissioned for the London 2012 Summer Olympics. 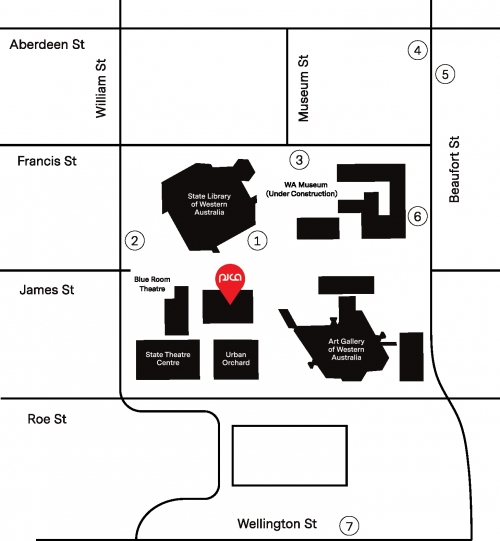 Her work has been widely exhibited internationally, and it has been included five times in the Venice Biennale (1999, 2001, 2005, 2007, and in 2013 when Kimsooja represented Korea) and presented at the Documenta 14 at Fridericianum in Kassel.